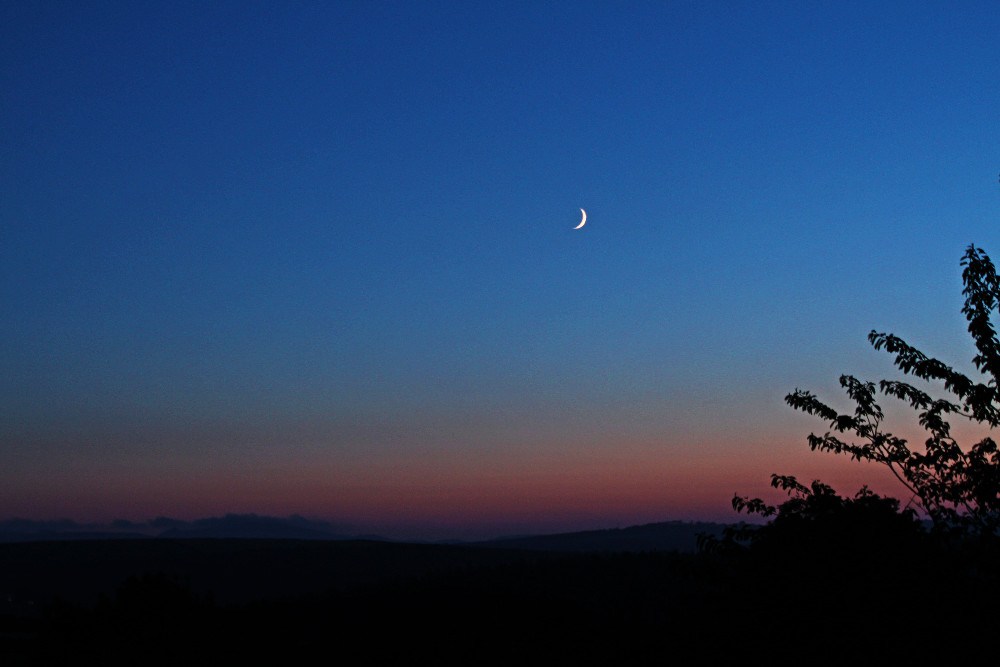 I have spread my dreams under your feet;
Tread softly because you tread on my dreams.
W. B. Yeats

I originally wrote some of this post some time ago, but I’ve come back to it because I read Jesse Stommel’s beautiful post –   Why I Don’t Grade.  Jesse’s heartfelt expression of the “emotional character of learning” and why feedback is more valuable than grades is one of those pieces of writing that makes me still feel at home in higher education, even though I don’t quite fit.

My humble story is an attempt to tell you about the emotional power of academic feedback and the impact of grades.  It’s about the boundaries of feedback too. This is likely the most self-indulgent writing I’ve ever done, but I had to write it. Maybe just for me, but perhaps also for anyone, who thinks just aren’t made for it.

I am speaking about the power of words that teachers say and write. These conversations with students, our children and young adults.

They form myths of the self, within.

The tension and the power of feedback and grades.

I was not born into an academic life and it’s fair to say that I almost missed it. When I finished high school, despite high academic grades, I didn’t know what to do. I enrolled in a vocational course at a different high school. After the first term, a teacher in a topic I was doing  did something unexpected.  She told me that whilst she was happy to have me on the course, and I was the best student that she’d had (ie from a grades perspective)  she had a question…

She asked me why I was not “going to University”?

No one had every asked me why not.

“This” she said, holding up a paper that had won me the campus writing competition, “The way you write! Why are you not pursuing writing at university?”

I tried to explain the feeling I had about not fitting in to university. I wasn’t good with group work and large groups of people. I wasn’t even able to attend the assembly to claim my writing prize. She replied with something I could not refute.

She asked, “Have you ever been?”

She had a point. I had never been to a University. My parents had never been. No one I knew well had been. Everything I knew about university in Australia,  I am embarrassed now to admit, was based on 1980s American college films. Why on earth would I run to a university, when my perceptions were of a loudly social place, where I thought social interest groups were compulsory, lectures filled with hundreds and campus life was geared for the extroverted. Where you had to dynamically verbally debate your thoughts at any moment?  Why would I run to that fearsome environment when school was an effort of myth-making enough?

But I did, because she told me I could do it.  In effect, this incredible teacher encouraged her highest grading student to ditch her course half-way through.

I went to university. I went because that single teacher told me that I could belong, just as I was. I got through university, well more than that, excelled. In the beginning there were panic attacks. The first and only of my life. Travelling on buses for hours to get onto campus, I would sometimes walk up to a tutorial room, think about the group work ahead and turn around and catch the next bus home.

I soon began to realise, that in school, I had made a mythic cloak for myself from the threads that others in authority had sewn in. Very comfortable indeed. Swishy. Yet, the cloak began to shred.

Through out school teachers told me I could write beyond my years.  Their comments, words, written in my reports are things I hold dear. There are exclamation marks and beautiful words.  I would have flashes of blushing confidence and pride.

Writing for me is always a raw thing, even if it was something I had submitted as an assignment.  I mostly assumed it was a dialogue that I thought would be read and assessed by one. But often, my writing was shared and paraded. I began to consciously  tone down my writing in classes where I anticipated it would be shared. I would consciously write below my capability.

I received high grades, certificates for academic excellence and awards for writing. The feedback and grades of my writing is a wonder to read. I am thankful for the generosity of those comments.

On paper, I was a successful student, but it was the what else that was written into reports, that shrank me.  I still remember.

I still have them. Years of comment. Of penalty. The same pattern.

It goes like this. Something like “writing incredible”, “writing inspired” ,  “beyond years” and some high number and letter grades. Followed by, “what a pity” “let down by” and  “Too shy and timid”,  “Must speak up more”, “Needs to participate more”, “lack of class participation have held her grades down.”

Meanwhile, my writing grew so bold and so brave and so activist. My writing WAS my loud me, and yet still, I was told that I needed to “speak up more”.  Yes, I seriously struggled in front of groups. Yes, I did things to try to ‘fix’ myself. I took drama and dance. I wasn’t graded on those brave choices. Or that determination to pretend to be someone I wasn’t.  I wasn’t graded for growing.  Those bold choices did ot translate these into tickable numerical points.

When I think about what haunts me truly, it’s not just the words. It’s the numerical penalty. I was penalised in grades for being introverted. For who I am, for distracting no-one in my own quest for learning. For not causing a ruckus.

It has taken a long time to ungrade myself.

The feedback, the words are more powerful. Those comments about timidity, shyness. Those labels.  They are old mythologies, but powerful mythologies have persistence. I tried rewriting those words, unowning them, trampling on the cloak they were sewn into, but they were still at the core of my lack of confidence about having a voice in higher education.

Here I am now. I work in higher education.  I had to fight inside to stay, still cloaked in feedback from the past that tells me I am far far too introverted to be here. That I don’t belong in a culture where name-splashing still matters.

All of those things that Jesse wrote in his article have been truly and keenly felt by me.

I have my own bold and strong ways.  I grow, not in loudness, but in strength and determination to value my quietness.  In writing, I can be powerful, but only I can measure it. Only I can grade.

Yes, learning is emotional. Feedback is powerful. Every day, grades are wielded in a way that does not consider the real impact grades and feedback have on the person – the ethical questions around placing a numerical value and judgement.

Whenever you give feedback, take care in what you unravel. Whenever you must grade, use numbers softly.

I MADE my song a coat
Covered with embroideries
Out of old mythologies
From heel to throat;
But the fools caught it,
Wore it in the world’s eyes
As though they’d wrought it.
Song, let them take it,
For there’s more enterprise
In walking naked.