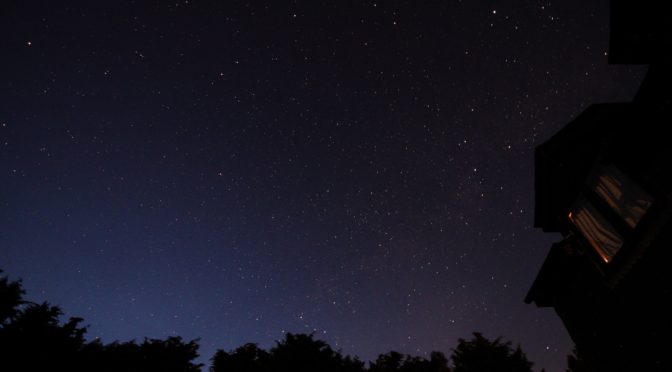 “It was then, without warning, that the fear came.”

Susan Cooper, The Dark is Rising

Oh! The beautiful opening chapter of The Dark is Rising by Susan Cooper, which I’m reading in a massive worldwide book group on Twitter,  has brought back all my inexplicable moments of nature fear – or just The Fear, as Will experiences.

Have you felt, The Fear?

Those times when you find yourself alone in nature and for some reason, your sense of awe and comfort switches immediately to a feeling of pagan animism about everything around you. As if you are so very trembling and small in the scheme of tall tree things.

Being alone in nature is something I am quite comfortable with, and actually sometimes really crave now that it’s virtually impossible to have. I did have some pre-dawn walks for a hour or so earlier this year when we were camping in the remote Flinders Rangers. My husband were still asleep in the tent and I went out by torchlight. There was a slightly similar experience to the one I’m about to tell. Perhaps because I had my dog with me, or because it was morning, or even because I grew up around this wild land, I felt awe, but not fear at the strange undersound I heard as I got closer to the hills.

There have been a handful of times when THE FEAR has involved not a wild place, but a known place, like it was for Will.

THe last time I felt it, I was feeling comfortable. It was July 2015 and I was outside our rural holiday cottage in Cornwall. A house full of my children and nephews, in-laws and husband asleep. I was outside at midnight with my astrobinoculars and camera taking night sky pictures.

Maybe it was because I was marvelling at the novelty of seeing the emerging waxing moon traversing the sky backwards and in reverse around in the northern hemisphere after so long in the southern hemisphere (link explains this if you’ve never realised that there are differences). So, things had been changing in a different way.

Anyway, for some reason, being out there in the dark, even after a long night of Summer light, turned, er,  well, frightening.

It began with a sound from the fields. The gardens were surrounded by tall hedges, puncutated by one small archway cut out with a gate, with fields beyond. The sound had a hint of human cough or maybe throat clearing, but un-animal enough to confuse my senses. It wasn’t a growl, and I’d lived rurally so it wasn’t a cow or sheep or fox sound. Or bird sound. It was just, unidentifiable. Odd. Weird.

Instinctively, in that moment, when my brain could have rationalised, it didn’t. The day spent exploring ancient nooks and crannies of Cornwall took over, and I, the I that might laugh at my reaction,  was gone. THE FEAR had me.

That sound, had set my heart thumping in a rhythm for running. And I wanted to run. I just left my bincolulars and camera on the tripod and ran across the lawns to the sliding door and clambered in to the dark of house and the comfort of the lounge. After a few moments, I realised I had left all my gear outside.  As I tried to slide open the door go back to get it, I tried to let the ridiculousness take over. It wouldn’t.

I forced myself, swearing in whispers,  to go back out and fumble to detach the heavy binoculars, fold down the tripod and pack away my camera in what seemed like an eternity spent in the now thick ominous darkness. It was somehow, one of the most bravest acts against myself.

And that, is The Fear. I’ve felt it only a handful of times.

If you have ever felt it, you will understand.

Just as Susan Cooper must have understood, when she wrote it for Will to experience.

Have you known, The Fear? I would love to hear your tales.

#TheDarkIsReading & THE FEAR conjurs up this night. Family & UK in-laws asleep in holiday cottage. I was outside for night sky pics. Heard an odd sound from darkness in the quiet night. Terror took over, clambered into the house, heart thumping. https://t.co/u9FOXBrXBF