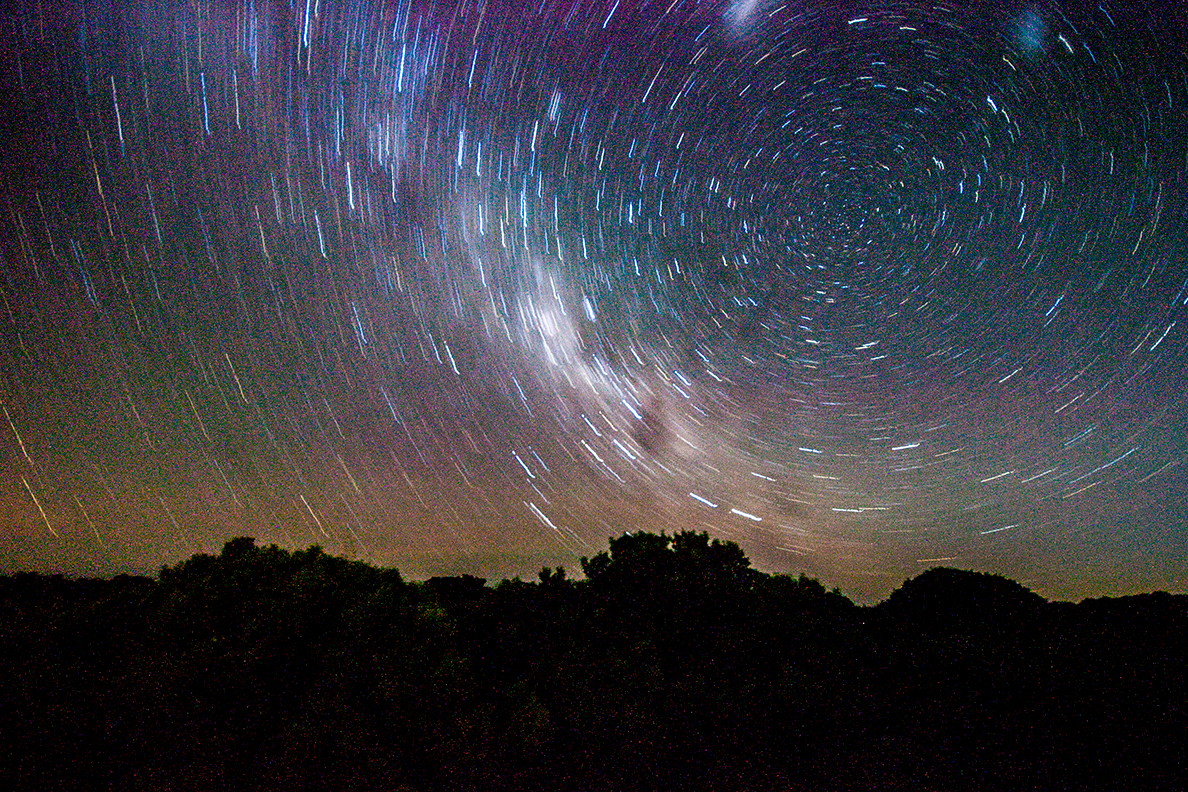 It might seem strange to launch into a post about dark matter, having not written here for over a year?

To explain, it’s not because I have had nothing to write about. I’ve had another long episode of balance and neurological issues during 2021. There is confusion, speculation and debate amongst specialists about whether this is Meniere’s disease or something else. I’m caught in the middle of theories. I’m not ready to write about any of that yet. It hijacks my life for months at a time and I fight it each time. I’m not entirely comfortable with the not-knowing.

After ten years of mystery, I’m not hopeful of an explanation any time soon.

I’m also running out of the energy I use trying to hide constant disequilibrium. My brain is tired of keeping up the perception of uprightness. With this in mind, I’ve started to try to reveal it more to others. To accept it as part of me. Additionally, I can console myself by pondering that Earth’s jaunty tilt of 23 degrees is a vital attribute for life on this planet. Feeling the world always slightly off-kilter and defying straight lines of navigation is like experiencing a fundamental truth.

What I do seem to enjoy while all of this is going on, is is running full pelt into learning about topics that I am comfortable with not-knowing. In other words, the entire universe! Sorry everyone, I’m reading about dark matter again!

It’s the invisible mass in our universe that we are striving to understand and make visible.

It is a concept of science (astrophysics and particle physics) that I jump into through popular science explanations for pure enjoyment.

While my journey of understanding has taken place over many years, I don’t document my learning, except in messy scrawled notebooks. I periodically mention dark matter on this blog, because it tends to surface in my writing and thinking (2016, 2017, 2018). Each time I explore, I try to delve a bit deeper and push my understanding. I read books and watch talks. Most recently, I caught up on Dark Matter: Crash Course Astronomy #44 [12 mins]. This is a great quick round-up if you are new to the idea of dark matter.

I think about the concept of dark matter in different ways. I try to grapple with the maths here and there. It is such a slow understanding for me to shift into mathematics. I don’t think that I will ever have the mathematical language to explain it, but I listen to those who do and can. I push my brain to its limits to understand.

Theories about dark matter are something I think about frequently. They are part of my inner wonder. Significantly, when I look at the night sky, I try to pay more attention to the dark. I try to expand my understanding of the science of Indigenous people who know that the dark parts of the sky are the areas that matter more, because there is more matter! I watch the rotation curves in the pattern of spiral galaxies that form on the surface of hot chocolate and wonder.

A hot cup of physics

I will keep asking dumb questions, even if I don’t always get answers:

With attention to all of this, it seems that questions and clues about the invisible universe are all around us.

Ghosts in the dark

I also recently indulged in a Royal Society of Victoria talk The Universe and its Dark Materials [1 hour 20 mins] by Professor Alan Duffy. He explains some of the ways that we are looking for the ‘ghost’ that is dark matter. There is also a shorter 10-minute version if you can’t stretch to the longer video.

Some of the key concepts to understand about the evidence for dark matter seem to be gravitational lensing, rotation curves of spiral galaxies, modified gravity, cosmic microwave background, large scales structures, gamma-ray emissions and direct detection. I can get my head around most of these. I just stare at the equations, hoping that one day they will make sense.

A crystal in a cave

The Royal Society talk includes a mention of the very exciting direct detection experiment, SABRE (Sodium Iodide with Active Background Rejection Experiment). This project involves a spectacular underground lab site here in Australia. On an extremely simplistic level, the idea of SABRE is that over three years, this deep underground experiment is watching to see a crystal glow to observe dark matter. The Stawell Underground Dark Matter Lab is nearing completion. It should begin operation in 2022 and I will be following, even though I don’t understand even half of what they are doing down there.

I don’t know how anyone can stroll past the idea – a crystal shielded deep an old gold mine, that could detect the invisible mass in the universe! I find this story impossible to ignore!

A comet in the sky

We live in incredible times for understanding the universe through the most bonkers and compelling ideas in physics. Physics is thrilling and mind-boggling and I feel sorry that I am arriving late at this party. Hopefully it is never really too late fall under the enchantment of science.