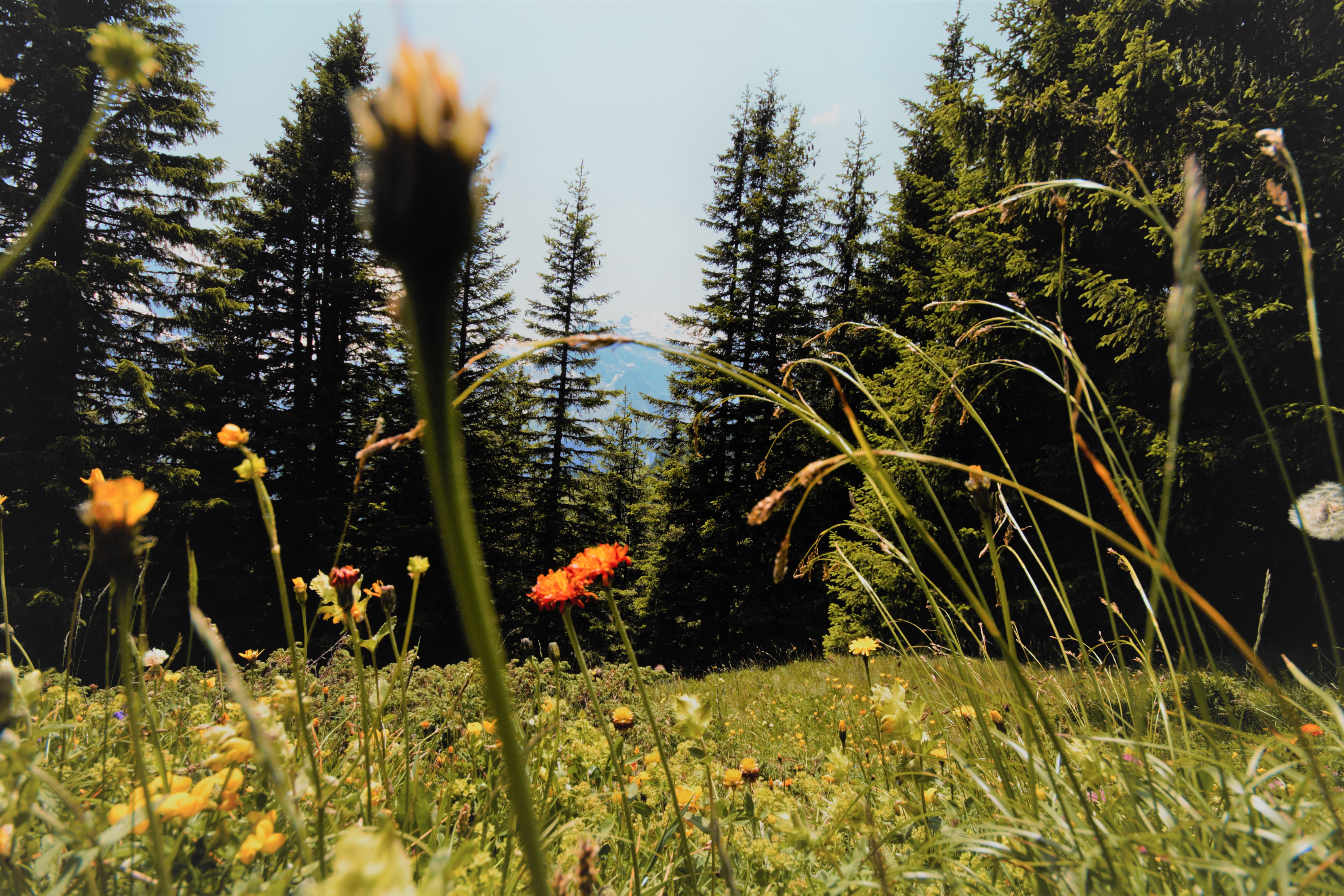 I have just finished reading Coding as a Playground: Programming and Computational Thinking in the Early Childhood Classroom by Marina Umaschi Bers, which has led me into re-reading Mindstorms by Seymour Papert.

You can read the full text of Papert’s Mindstorms here on MIT’s website. I have been a little surprised by not hearing much about Papert and constructionism in the thirteen years I’ve worked in higher education. For some ideas about how Papert came to be a bit under-the-radar in higher education,  see this paper about Seymour Papert’s Legacy.

To those I’ve asked recently, Mindstorms is perceived as being primarly about  technology and early education. It’s not a text to go to naturally for insight into learning in higher education, unless perhaps, you are in ed-tech. It has such an ageless relevance about how we learn.

I first read Mindstorms about ten years ago. I also must confess to being a child of the LOGO language. I have vivid memories of the first time I sat in front of computer in primary school and used LOGO. When I read Mindstorms it was all about computers. I now find myself reading Mindstroms very differently.  This is the first jolt:

“Thus this book is really about how a culture, a way of thinking, an idea comes to inhabit a young mind…My interest is in universal issues of how people think and how they learn to think.” (Papert, p10)

I find myself thinking about a playground on a mountainside in Switzerland where I had an extraordinary learning experience, given to me by a passer-by. I think about this often and have wanted to write about this playground since we were there in 2015. Now feels like the right time.

It was a playground like no other. An adventure by cable car to get there. Equipment surprisingly plonked perfectly on the hillside. Epic views of snow-capped Alps in summer. A path out of it which led into a beautiful hillside wildflower walk.

Sssh. At home, I know of a rare park with extra swings high enough for adults to have a swing. If the park is quiet and we have it to ourselves, I’ll gleefully hop onto a swing and swing into the blue sky. If another grown up turns up, I’ll self-consciously slow so down so that I’m sort of really just sitting on the swing. I feel, somehow, embarrassed to be seen….playing.

At this epic playground of playgrounds in Switzerland, I of course I got on the swings alongside our children.  My husband did too. Swinging through the warm summer air in the snow-capped mountains, this was truly the stuff of my imagination. The park of my childhood consisted of some swings in a shade-less hot prickly-weed paddock behind suburban houses. If you swung high enough and jumped off,  you could catch a glimpse of  foot-hills in the distance.  Something about the glimpse of those childhood hills made me feel like there was the potential of adventure to distant lands in the future. Here in this impossible land of hot sun and snow,  was my imagined landscape.

Suddenly, a woman, dressed in bright colours,  appeared from the wildflower path.  She just seemed to emerge from the hills as if she was a flower that had grown from them. I was merrily swinging, and characteristically slowed down self-consciously to a stop. She walked over to me and said “Hello, hello, keep swinging, keep playing, it is beautiful to see this!“. She then told me that she missed seeing adults play and being able to play herself. She explained that where she grew up (somewhere in Germany) it was acceptable for adults to play on playgrounds, but where she lived now (somewhere in France) it was not acceptable, and she had often been laughed at and mocked. She said it was beautiful to see adults playing. She then waved, said goodbye and continued on her walk, disappearing along the path down the mountain.

I think so often of this message from a stranger.  Three years on, I now see the very beginnings of my 10 year old standing aside a little,   as her younger brother plays if there are others present. At home, just the two of them, they are different.  The self-consciousness about being seen to play is creeping in.

Why, at some point, do we feel embarrassed to be seen to play?

Is this a global phenomena? Are some cultures really more playful than others in adulthood?

As you are reading this, in your country, what would it feel like if you were seen on a swing?

And then, I think about play-based approaches to learning that I am seeing more of through working with younger learners. When I look side-by-side at learning in primary years education and the differences between how we support children into learning, and our approach to adult education, I feel a sense of forgetfulness in higher education. Like something is lost, a pastel-wash of colours where the colours should be bright.

Must we grow out of play?

Why do we so easily give up play in formal education? Is this inevitable, or are we teaching this? Is this cultural or academic?

Why is it acceptable that final years of high school, and higher education is acceptable as a grown-up “stressful” experience?

Why is exam and assessment pressure so normalised? Why do students who don’t have exams in their course become apologetic, and express that they  “feel guilty?” amongst their peers for not having a stressful assessment period?

What contribution does our quest for seriousness and rigor in higher education have on the brain chemistry of our teenage and adult students?

Why have we made the absence of play for adults, an acceptable culture and one that we, perhaps without realising, perpetuate?

The players in higher education

Some grown-ups are still playing.

JISC too: Learning to play, playing to learn: the rise of playful learning in higher education

How to play: now you try!

The challenge of play in higher education, seems to be that to have a place to play, we first feel we need to rebuild the playgrounds. Once we have the playgrounds, will our educational culture allow us to play?

If you are an educator, my challenge for you is simple. Next time you see a swing in a playground, test your boundaries of seriousness.

Get on a swing. Swing on it. How does it feel? Is it complicated to express?

Are there people observing? What element does that add to your experience?

It’s just a hunch, but I think the complex swirling galaxies of mixed reaction that at you feel in these moments, is how learning should probably feel.

My hope is that we can make a culture of play in higher education.

“What we bloodlessy call ‘place’ is to young children a wild compound of dream, spell and substance: place is somewhere they are always ‘in’, never ‘on’.”